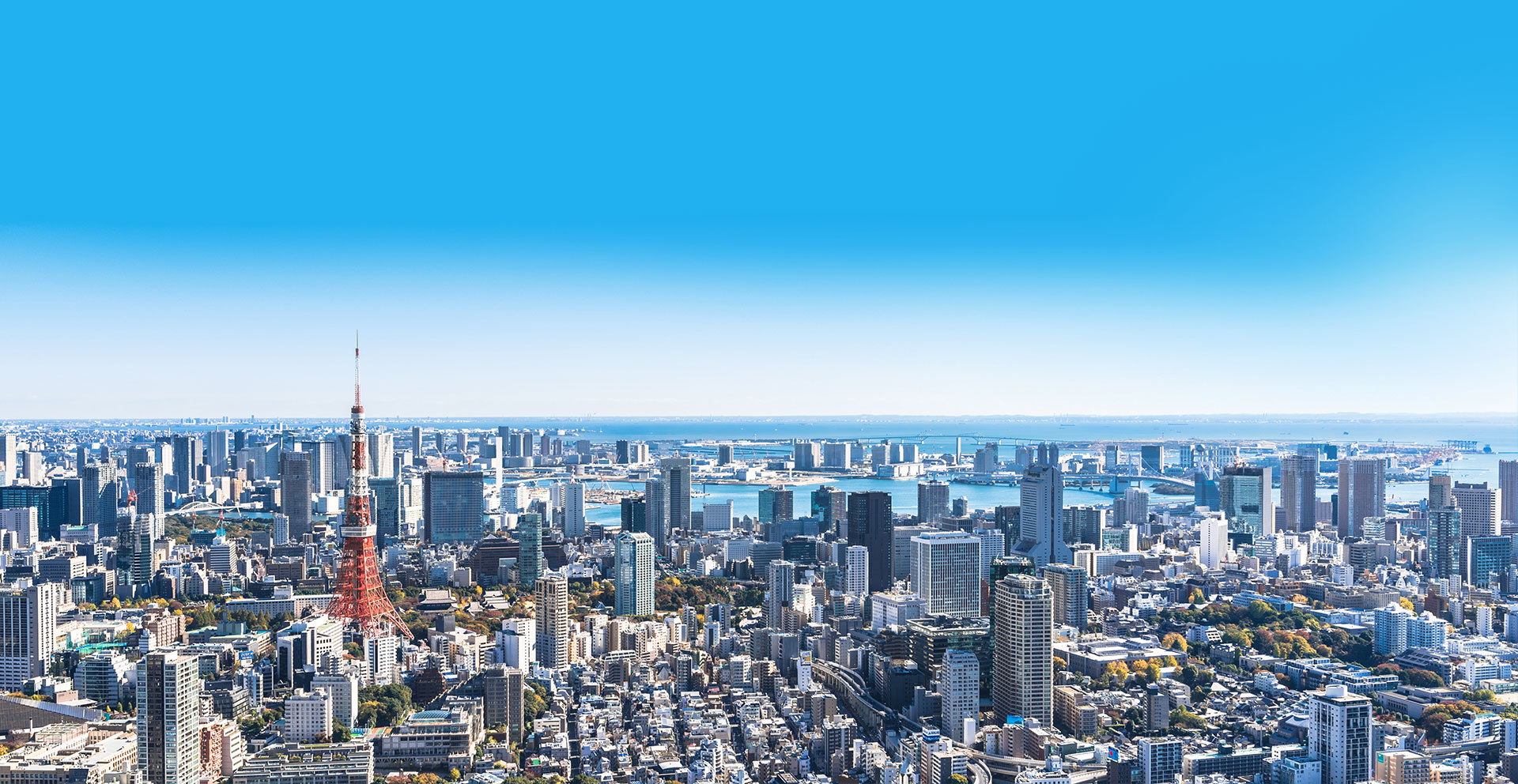 The Japanese PE market is approximately $12B in deal value per year and has been in a longer term growth trend, mainly driven by an increase in the volume of larger deals. However, it is still relatively small compared to other developed markets such as the US or Germany. Most deals are buy-outs, and occur in virtually all industries.

Private equity firms in Japan include both domestic firms and Japanese offices of international firms; the latter tend to focus on the larger deal size categories. Companies they acquire are on average held for 4-5 years, before being exited, typically through a sale to a strategic party or through an IPO.

Size and growth of the Japanese PE market

The Japanese PE market emerged in the early 2000’s and grew rapidly until 2007, after which, the global financial crisis started a prolonged period of reduced deal-making. Since 2016, the market has grown significantly, which has been driven by larger deals. On average, the market has been approx. $12B in deal value per year since then. On a year-on-year basis the market can be volatile as the absence, or presence, of a few larger deals can lead to significant changes in the total deal value. Deal volume is more constant between years.

The Japanese PE market is not particularly skewed towards any specific industry, although a significant share of smaller deals is in stronger growing industries (e.g., IT, web services, etc.) and larger deals show a larger presence of manufacturing-related industries.

The Japanese PE market is small relative to other developed markets: as a % of GDP, the market is 3-7 times smaller than e.g., the German or US PE markets respectively. This is driven partially by a lower share of PE among M&A deals, but mostly by more M&A deals happening in these other markets.

Compared to other Asian markets, the Japanese market:

・Is more skewed towards buy-outs and other types of control deals: approx. 85% of deals in Japan were buy-outs vs. ~25% in rest of Asia-Pacific

・Has a greater share of larger deals: deals over $1B account for approx. 60% of total deal value in Japan, and 35% in rest of Asia-Pacific

While the Japanese PE market represents a smaller share of the overall Asia Pacific deal market, when focusing on larger buy-outs (over $250M), Japan becomes the 3rd largest market in Asia Pacific.

Figure 6: Japan vs. rest of Asia for industry, deal size and deal type

For global investors, the Japanese PE market looks attractive, not only because of the recent growth and the apparent room for further growth, but also because profitability of Japanese companies is relatively low (indicating opportunity for improvement) and public valuations are lower (suggesting an opportunity to buy at a reasonable valuation).

However, entry valuations of PE investments in Japan are not as low as the public market comparison would suggest: they are significantly above public EBITDA multiples. Private equity is able to pay such higher valuations as it expects to make companies more valuable through operating or strategic changes. Transaction multiple paid for larger deals tends to be higher, reflecting the quality of business and competitive sales process typically conducted for the larger deals.

Participants in the Japanese PE market

Most deals in the Japanese PE market are done by firms with a local, on-the-ground presence. These can be either domestic Japanese firms, regional PE firms, or global PE firms. The size of deals pursued by a PE firm is often a measure of the size of their funds: a domestic firm with a smaller fund will pursue smaller deals than an international firm with a large Asia-focused or global fund. As the fund size of Japanese PE firms is expanding, some Japanese firms are also participating in larger size deals.

PE firms make money for the investors in their funds ultimately by exiting their investments at a profit. The average holding period for PE investments exited between 2017-2020 was 4.7 years. It would be rare to see periods shorter than 2 years or longer than 9-10 years. When PE firms exit an investment, the routes can be various. Most typical is a sale to a strategic investor, followed by an IPO. In a minority of situations, PE firms sell an asset to another PE investor in a secondary transaction.

As the PE industry in Japan has been around for two decades now, the general understanding of and acceptance of PE has increased significantly. This impacts three main trends that can be observed in deals pursued by PE firms, and that are expected to provide continued momentum for the industry going forward.

Corporate carve-outs are supported by the call for greater focus on return on equity by the government, which it tries to achieve by enhancing corporate governance. Japanese corporations often have a less focused portfolio than their global counterparts, which limits their ability to invest sufficiently into all their businesses. As a result, certain businesses have the potential to flourish more under independent management than they would as part of their current parent company.

Corporate carve-outs are especially relevant for the larger deal segment. With the continued improvements in governance and transparency, the momentum behind such divestitures can be expected to continue.

Owner/founder successions are another important potential source of deals. Many owners or founders are aging and retiring, and do not always have a successor in place. In such instances, PE has an opportunity to support the succession by transitioning management to professional management, while bringing in fresh capital enabling the owner/founder to monetize the wealth locked up in the company. The opportunity in Japan is significant – just among Tokyo stock exchange listed companies, over 300 companies have >10% family or founder ownership and a president / CEO over the age of 60.

Growth equity investments are new equity investments made typically into late stage start-ups. Historically, start-ups attempted to IPO when they reached a valuation of a few hundred million dollars (or even earlier). More recently start-ups are delaying their IPO by getting additional rounds of private funding in the range of $20-100M. This can offer the start-up a bigger IPO and a delay of quarterly scrutiny by public market investors. With the start-up scene in Japan having become more active since the late 2000s, this is now delivering a greater flow of start-ups that are mature enough and sizeable enough to require this level of funding.

This article was prepared by Bain & Company Japan, Inc. For more information, see